David Mytton is the founder of Server Density, a SaaS tool which helps you provision and monitor your infrastructure. Based in the UK, David has been programming in Python and PHP for over 10 years, was one of the earliest production MongoDB users (founding the London MongoDB User Group), co-founded the Open Rights Group and can often be found cycling in London or drinking tea in Japan. 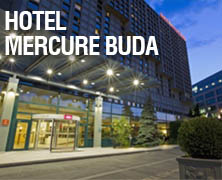